The University says that it is not considering removing “Lee” from its name and states that this is the most absurd among many rumors “perpetuated by the current controversy.”

On Monday, The Spectator released the results of a survey which found that both alumni and students were split on President Ruscio’s decision to remove the replica flags from Lee Chapel and place an original Confederate flag in the museum downstairs.

When asked about the survey’s findings, President Ruscio told the Washington Post, “the response I have had directly from alumni and students has been extensive and overwhelmingly positive, supportive, thoughtful and understanding of the complexity of the issues being discussed and the university’s position. I wish I could show you my in-box.”

The Spectator is completely independent, receiving no funding from the University. We rely largely on our donors to help offset costs. Your generosity is greatly appreciated. 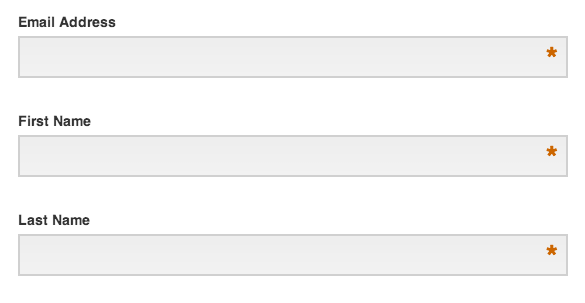